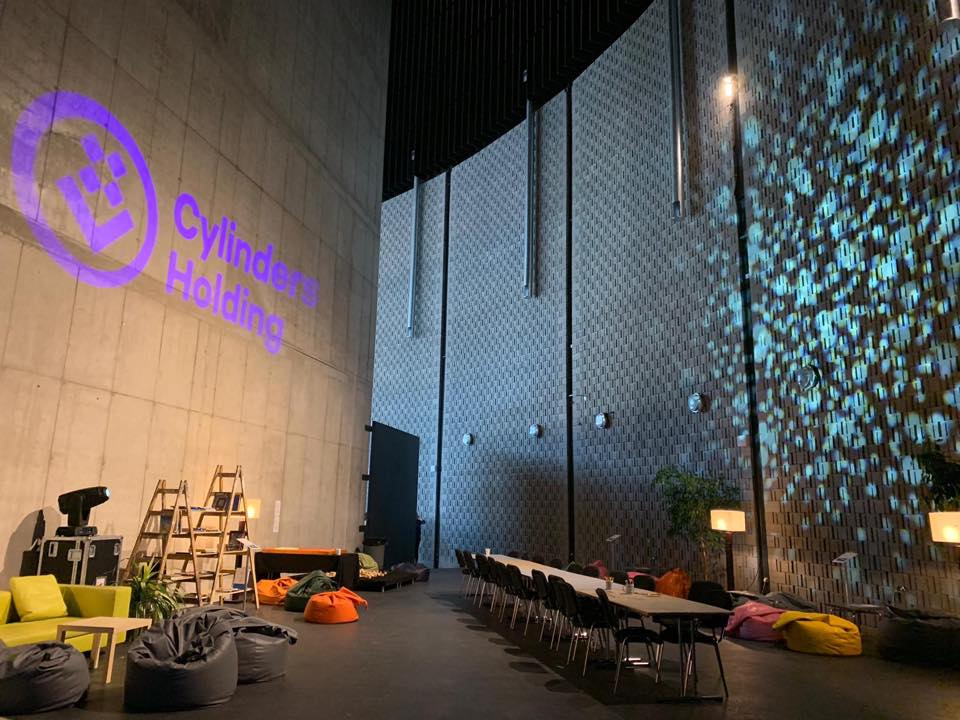 Cylinders Holding is an integral part of one of the largest music festivals in the Central Europe, Colours of Ostrava. This year, for the first time, visitors could try out a new product, the “Cylinders Holding Relax Zone”, which brought people a rest during a busy music program.

Colours of Ostrava is an international, multi-genre music festival organised annually in Ostrava since 2002. In 2012, the festival was moved to the entrancing surroundings of Dolní Vítkovice – an area that used to belong to metallurgical works, mines and ironworks. The last, 17th year, offered over 450 programme items on 21 open and covered stages – concerts, discussions, theatre performances, films, workshops as well as art activities.

By far the most popular activity within the Relax Zone was Oxygen therapy. In addition, visitors had a wifi zone, a library, relaxing music, a play corner, a drawing zone or charging points for charging mobile phones. 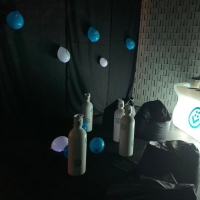 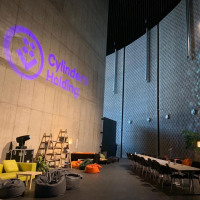 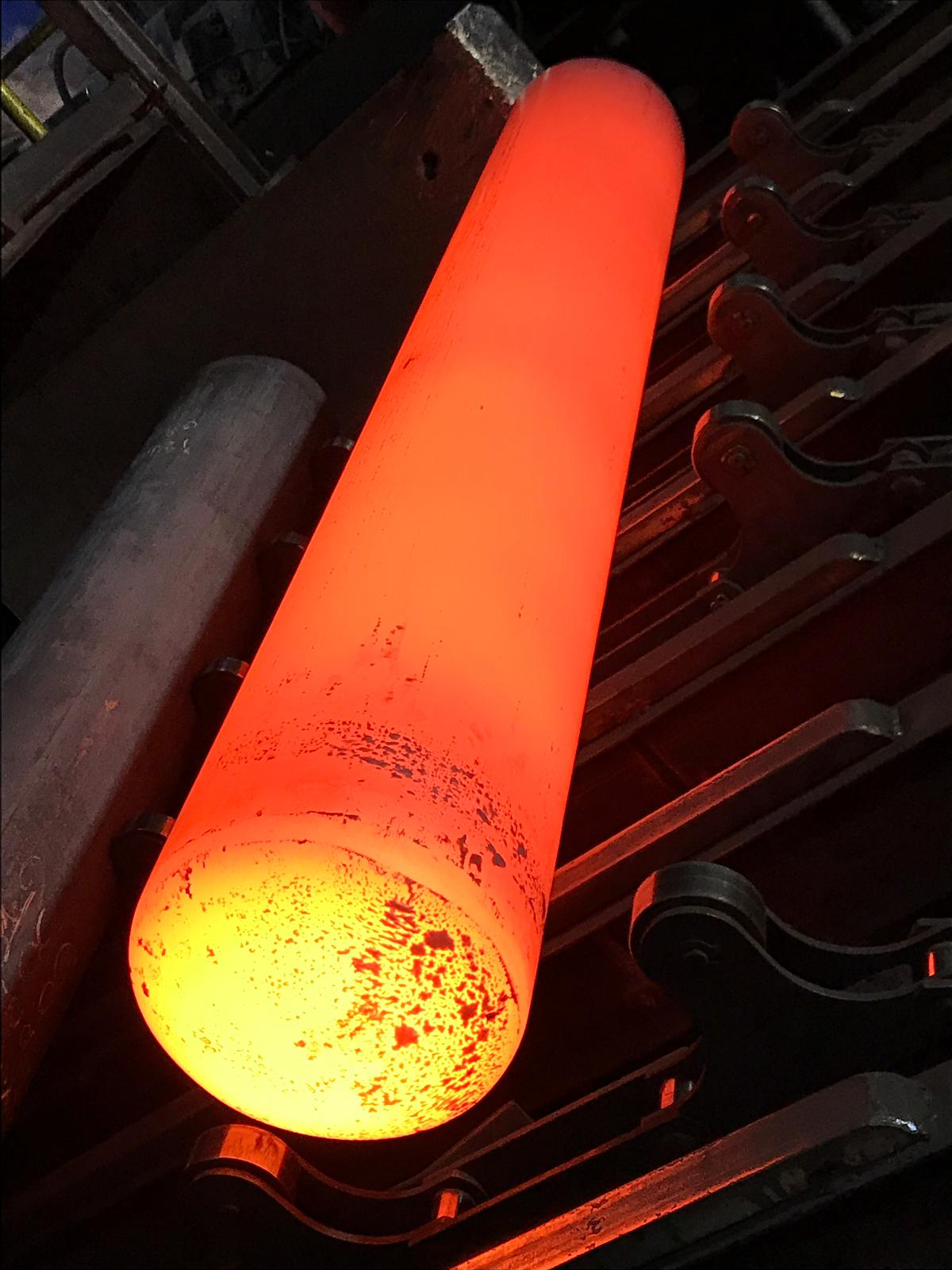 The development activities of Cylinders Holding are intensifying Previous article 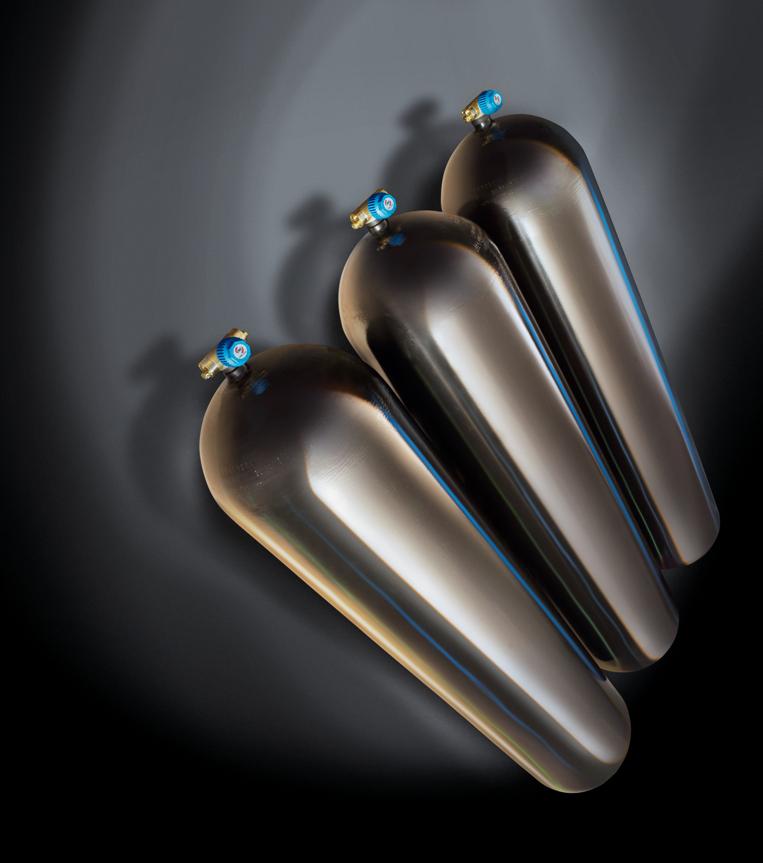